Here`s some mighty fine old-time fiddlin`!  Clark Kessinger first recorded in the late 1920`s up into the mid 1930`s. I`d say he was arguably the best all around old-time fiddler recorded before World War 2. I know that`s saying a lot, but if you go back and listen to most 1920-1930`s old time fiddlers, I`d say you would likely agree that he was about the smoothest, most technically advanced fiddler of the era. And luckily for us, he was re-discovered in the 1960`s and got to record again. So give him a listen and enjoy! 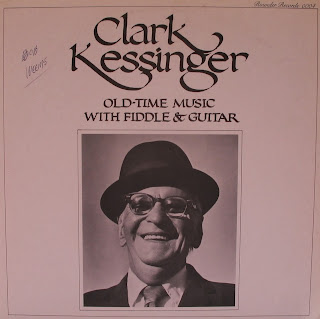 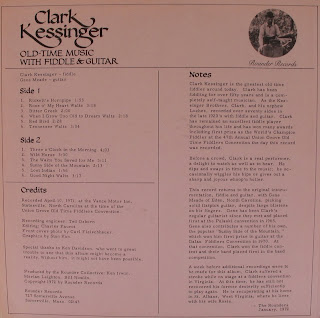