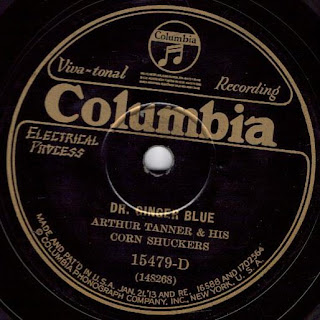 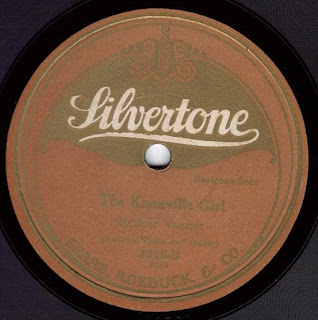 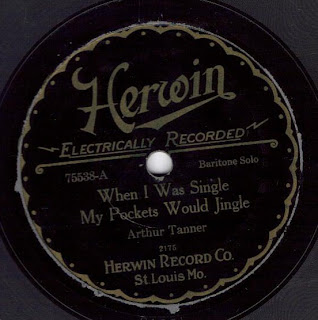 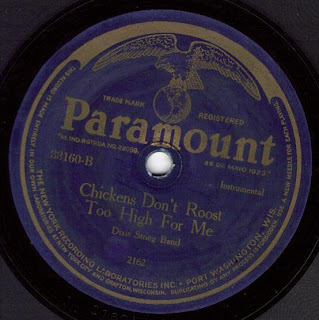 Well neighbors, here`s an artist you`ll not often hear or hear of. Arthur Tanner recorded in June of 1925 for the Paramount label, which also issued records on the Puritan, Silvertone & Herwin labels. Then he also recorded for Columbia 1927-1929. Arthur was related to the well known Gid Tanner somehow, but I have never been able to find out how. His Columbia recordings also featured Gid Tanner, Clayton McMichen, Lowe Stokes, Ted Hawkins & Riley Puckett. He was also on some of Gid Tanner`s Columbia Recordings. On Paramount he recorded with the great Georgia fiddler Earl Johnson & Lee Henderson.
Most of these tracks are off of my own 78`s. There are 4 of the Paramount tracks that I don`t remember where I got them. As far as the "restoration" of sound from the old 78`s, I try to leave as much sound as possible with the use of an EQ to help reduce surface noise from the record while trying to boost the the actual recording over the noise the best I can without losing any of the sounds from the performance.
Some of the Paramount sides I`ve posted are duplicates of the same song on different labels. I couldn`t decide which record has the best sound quality so I posted both and you can decide. Happy Listening!!