Here`s our next installment for this "series". I thought I`d post these two together because they both have the same title (why did the label do that?) but are different LP`s. Seems foolish fo them to have named these the same. In the day before the internet, sales to stores were likely through a catalog. If I had been running a record store, I might have though this was a mis-print and only ordered one of the LP`s for my stock. Same for someone at home that commonly used mail order. If you had bought one, and maybe a year or three later the other one came out with the same title, you likely wouldn`t have bought it unless you noticed a different catalog number, but if there was no song list, you might have still thought it was the same record that you already had. The LP with the green cover seems quite a bit rarer than the others, and the title may be why. So... download and enjoy! 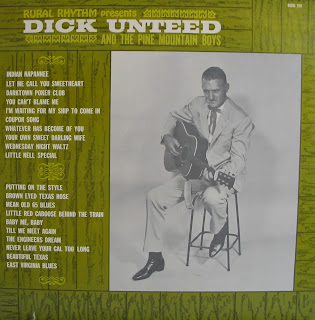 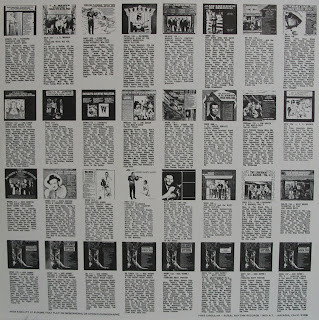 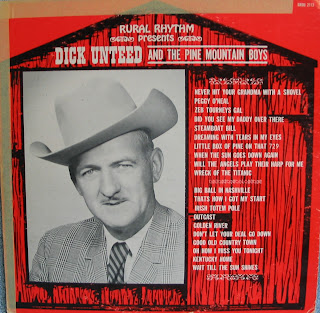 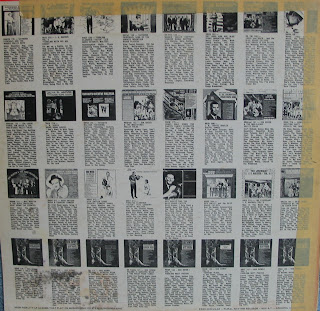