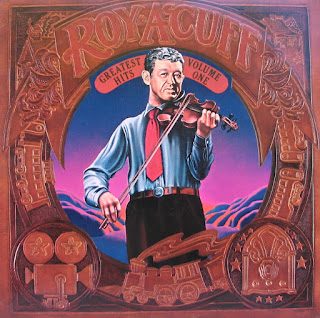 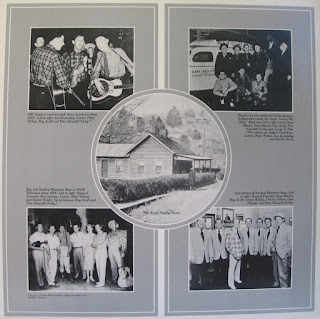 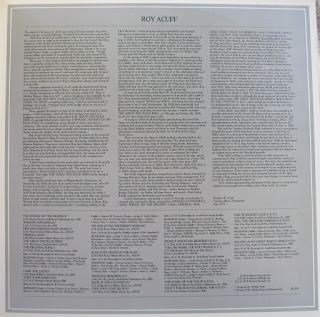 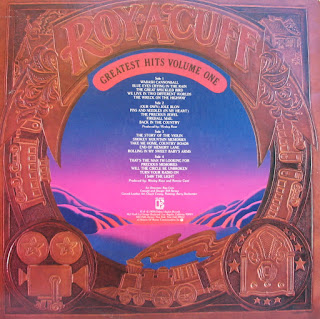 
Posted by Allen`s Archive at 9:19 AM No comments: 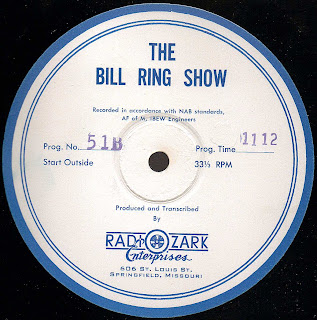 Here is a new addition to the Archive of late. These shows are 16 inch transcription discs that were cut in Springfield, Missouri by the RadiOzark company sometime in the first six months of 1954. RadiOzark (Radio Ozarks) was a company owned by some of the same people that owned (and founded, which opened Dec. 25, 1933) KWTO AM radio (which is still in business as an all talk station). Some of the discs has the owner of KWTO at the time, Ralph Foster, initials and an air date written on them. They also leased these discs out as some of them has other station call letters written on them, one that comes to mind was a station in Covington, Kentucky.
Bill Ring was a huge local star from the time KWTO went on the air till in the 1980`s when he and Slim Wilson were on some local television commercials. Bill was a fine singer, fisherman and teller of tall tales. His catch-phrase was "If you`re too busy to go fishin`, you`re too busy!". After he retired, he had a short fishing report on KWTO on Saturday mornings, I believe at 6:30.
Many local people around home here that are now in their mid 60`s or older remember Bill Ring vividly, seems everybody listened to him on the radio. He was also on the Ozark Jubilee that was on television in the mid 1950`s. I believe there`s a You Tube clip of him introducing Roy Acuff and the Smoky Mountain Boys on the Ozark Jubilee.
These discs are in decent condition, considering they are almost 60 years old and were leased out, shuffled through the mail and then mailed back, etc. They were to make a fifteen minute show, there`s about twelve minutes of show on the discs, then the local radio station playing the show would put in their own commercials, making a fifteen minute show. I`ll be posting sides from these from time to time, as I have thirty nine of these discs, making 78 shows. I don`t know if this was all they cut, but my discs number shows one straight through to 78. Hope someone likes these! 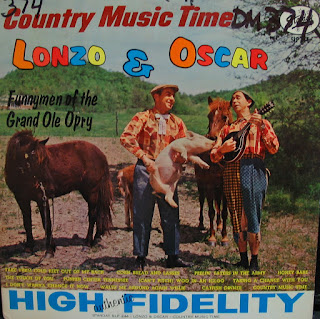 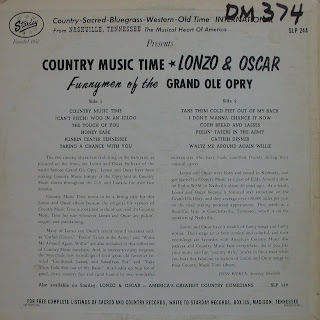 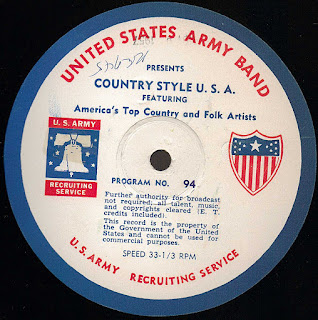 Well, here`s something new for the blog, 16 inch transcription discs. I`ve had a few of these for a few years, but I just lately have fixed a player to play a record this big (there isn`t enough room on a regular turntable for the disc to clear the pivot of the tone arm).
On side #93, we have Stoney & Wilma Lee Cooper. They were a great example of old-time music mixed with bluegrass and 1950`s country. On these transcription discs artists usually sang their best hits, so these tunes are great ones!
1. Lovin` You - Stoney & Wilma Lee Cooper
2. The Tramp On The Street - Wilma Lee Cooper
3. The Florida Blues - Stoney Cooper & Johnny Clark
4. Are You Walkin` And Talkin` For The Lord - Stoney & Wilma Lee Cooper
On side #94, we have Porter Wagoner with some of his fine hit numbers.
1. Company`s Comin`
2. A Satisfied Mind
3. Daydreaming Tonight
4. I Should Be With You
5. Goodmornin` Neighbor

Here`s the next item in the Roy Acuff "series". There`s some pretty good songs in here. Enjoy! 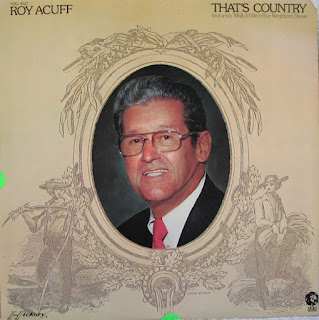 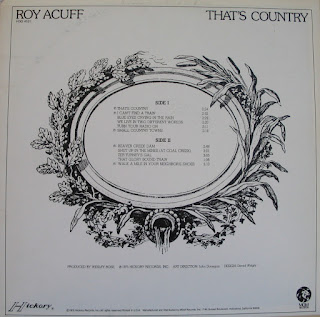 Posted by Allen`s Archive at 9:42 AM No comments:

Here`s the next installment of my Roy Acuff series. This LP has the song Roof Top Lullaby on it, someone had requested that a long time ago. I hope they still watch my blog so they can get it! Enjoy! 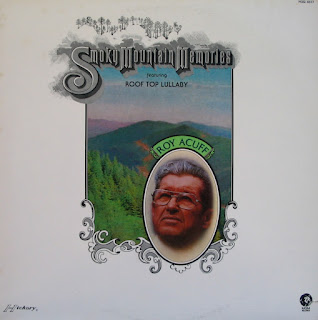 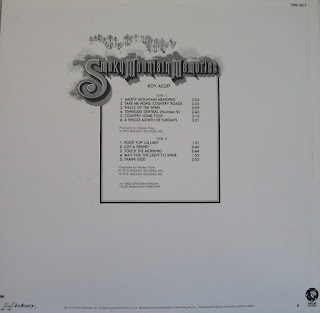 Jimmy Driftwood - Voice Of The People

Happy New Year to everybody! I`m starting the new year with something I know a few of you have been waiting for. When I posted the other Driftwood material, I had a few requests for this LP. I had it then, but hadn`t got it transferred yet. So here it is!
As always with Jimmy Driftwood songs, there are many unique tunes here. Enjoy! 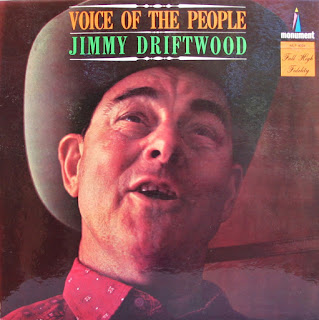 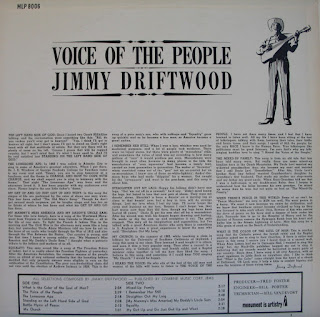 Click here to download Jimmy Driftwood - Voice Of The People
Posted by Allen`s Archive at 9:25 AM 10 comments: