Here is a fine LP of Wade Mainer and his family. A good mix of gospel and traditional material. Another great LP! 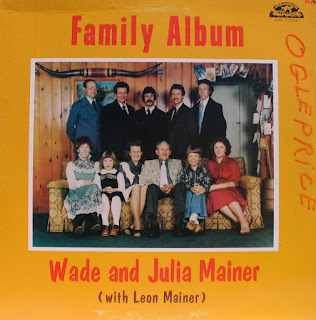 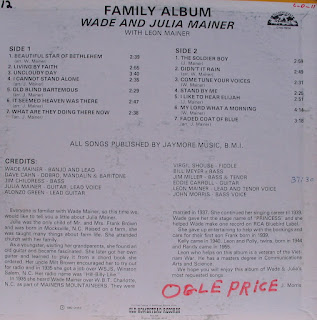 Here`s another good gospel LP by Wade Mainer for this Sunday. Fine stuff! 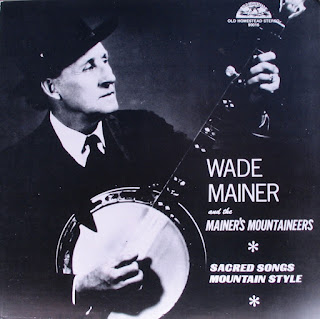 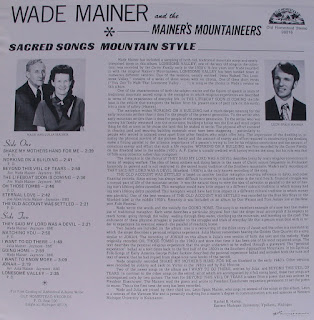 Wade Mainer - Rock Of My Soul

Here is another good gospel LP from the Wade Mainer catalog. This is an early one from the period after Molly O`Day had convinced him he could still be a Christian and play music. I would guess this is from about 1960. 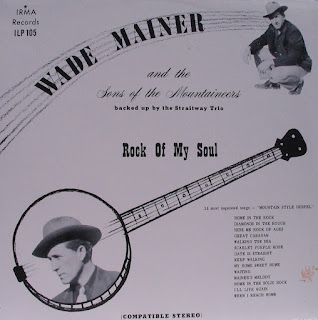 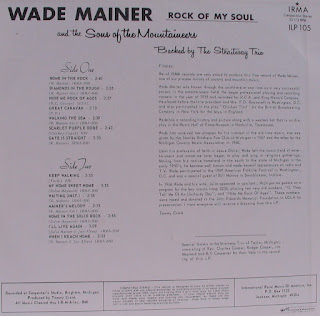 Click here to download Wade Mainer - Rock Of My Soul
Posted by Allen`s Archive at 10:21 AM 5 comments:

I am going to start posting my Wade Mainer LP`s. I thought that would be the next logical "series" of material to post after all the J.E. Mainer LP`s I posted.
Since it`s Sunday, what we have here is a fine gospel LP. Wade was a very fine country gospel singer. Sometime after World War 2, Wade became converted to a Christian. He still recorded some hillbilly material up into the late 1940`s, but felt his music was interffering with his new choice of religion, so he quit playing and recording for a living. Some years later, Wade met Molly O`Day and she convinced him he could witness as a Christian through gospel music. So, all the rest of his life, Wade and his wife started picking again, both gopel and traditional country. Thank God for Molly O`Day!
The material on this LP is taken from the old King sides and predates Wade quitting music due to religious convictions. Wade had recorded many gospel numbers throughout the early part of his music career. 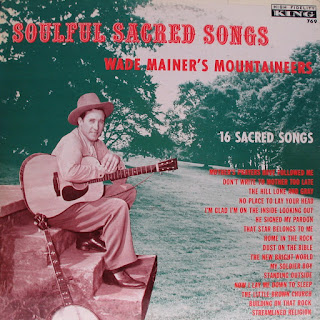 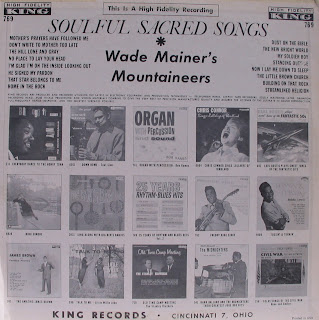 Archie Campbell self titled LP on the Elekta label

Sorry to inform anyone interested in the Archie Campbell self titled LP on the Elektra label, but I was just informed that I had to remove it due to copyright infringement.
Oh well, it`d been up for sometime, so I`d say most anyone that was interested in it already has downloaded it.
Posted by Allen`s Archive at 9:08 PM 2 comments:

Here is the last of my J.E. Mainer LP`s. Sorry I have been so slow to post the last few months. I`d like to do more, but time isn`t always a luxury.
So anyway, enjoy this material, and be patient, there will be more! 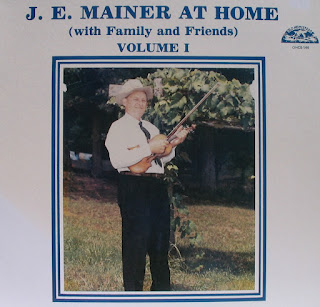 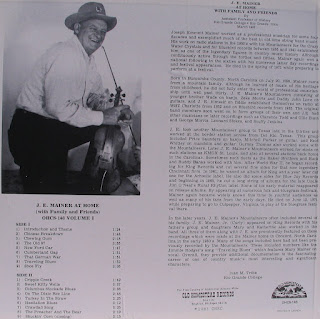 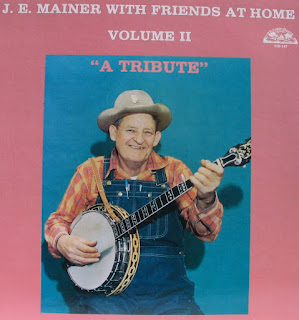 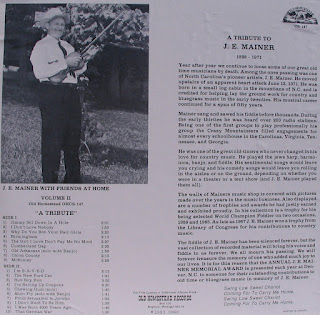