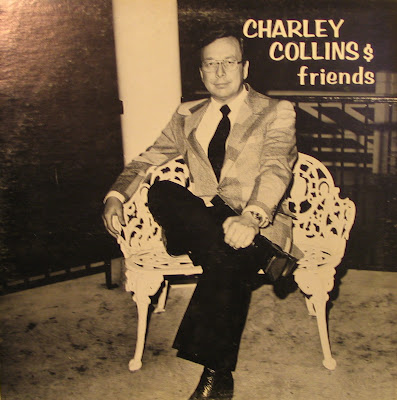 Charlie Collins passed away Thursday, January 12th. So, I thought I`d post this LP he made in the 1970`s. Charlie did have a cd out with this title, and some of these songs are on it, but not all the titles are the same.
Charlie played guitar for Roy Acuff, starting in about 1967 till Roy passed away. Also, Bashful Brother Oswald and Charlie made a team of their own that toured some by theirselves for many years. Charlie was one of the best rhythm guitar players. He was also a flat picked guitar virtuoso. He was also quite good on fiddle and mandolin and was a good singer.
I met Charlie several times in the last 8 years or so, and he was a great guy. One of the nicest, most polite people I ever met.
There is one thing a lttle odd about this LP. They misspelled Charlie`s first name as Charley. Oh Well, everything can`t be perfect! 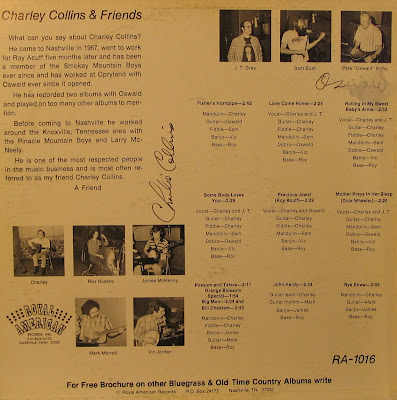 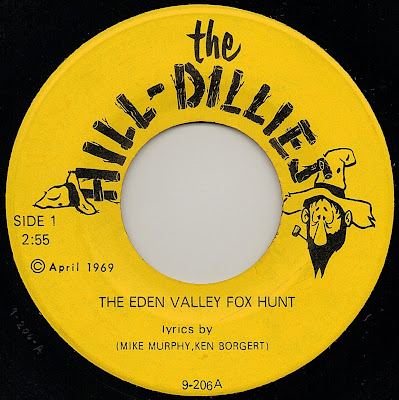 Here`s something I know nothing at all about. It appears to be a privately pressed disc. I have no idea who the Hill-Dillies are, but I suspect the two people that get writing credit on the label for The Eden Valley Fox Hunt are likely the Hill-Dillies. The flip side has the Wabash Cannonball on it. The sound sort of folk-country and feature guitar and pretty simple dobro.
Give it a listen, it`s pretty odd! 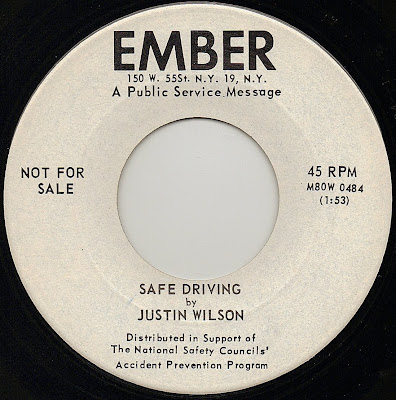 Here`s something a bit unusual. It`s a 45 of Justin Wilson talking a little bit about driver safety. Apparently, Justin had been a safety officer and this may have been how he sort of got started as a comedian by giving talks at safety meetings and such.
The disc itself is a little odd as it has the same track on both sides, and is also issued on a promo disc. Below is a paper that was inserted in the record sleeve... 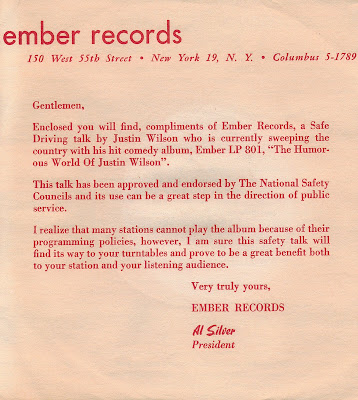 As I said, the disc has the same track on both sides, so the download has only one track in it. I used the side with the best sound quality on it.